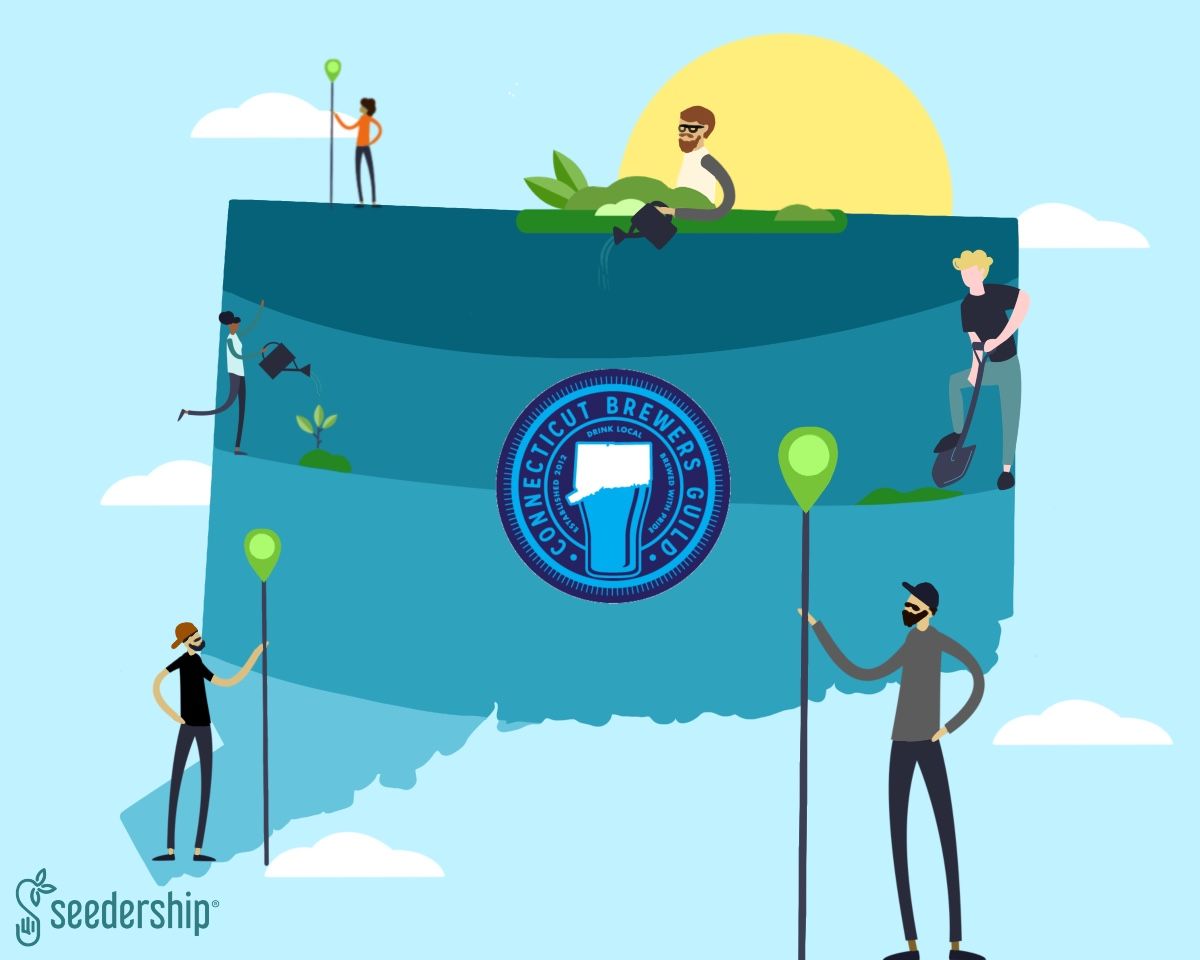 It’s All About Community, CT Brewers Continuously Give Back

Just as our concept of community is evolving, so is our concept of giving back. Neighborhood bars create local hot spots for community gatherings. They also provide a pipeline for economic development, and put cities and towns on the map as destinations to visit and explore. With the advent of craft breweries and people’s passion for supporting small businesses, small craft breweries have become prime local destinations for communities to gather.

“Local breweries are independently owned. We’re family businesses. We’re brewing the beer and doing everything behind the scenes,” he explains. That means when you buy from Connecticut breweries, “you’re really supporting your neighbors – those who live and invest in your town, their kids go to your schools, you run into them in the grocery store.”

Since its formation in June 2012, the Connecticut Brewers Guild has been working to promote Connecticut craft breweries by advancing the industry in the state and strengthening its presence among key stakeholders.

seedership Co-Founders Jennifer and Ray Smithberger have always been inspired by the way breweries collaborate and give back to their communities. “We appreciate breweries for understanding that they grow and thrive with their community. Their approaches purposefully engage their customers, bonding them together by creating a shared experience that makes a difference,” notes Jennifer.

“They also recognize that they can have a greater impact when they encourage and inspire others to participate in their purpose, becoming united around caring for their community, together,” she adds. “Along the way, they are boosting their community and creating genuine relationships.”

With local ties to the Naugatuck River Valley, the owners of BAD SONS Beer Co. felt it was important to give back to their hometowns. The brewery is proud of its home and even incorporated its community into its name. BAD SONS is an acronym for: “B” Beacon Falls, “A” Ansonia, “D” Derby, “S” Seymour, “O” Oxford, “N” Naugatuck and “S” Shelton.

BAD SONS regularly gives back by donating $1 for every beer purchased from its rotating charity tap line, directly to local charities throughout the Valley. To date, the brewery has raised more than $15,000 for philanthropic organizations including Valley United Way, Boys & Girls Club of the Lower Naugatuck Valley, The Valley Goes Pink, Treasured Time, Team Inc., Valley Angels for Families, Valley Community Foundation, and Derby Boosters Clubs.

According to BAD SONS, the charity tap line is a conversation piece in the taproom. It helps promote the good the brewery is doing and raises even more money for local charities.

As a result of COVID-19, BAD SONS was struggling like many other businesses; however, they still gave back. Recognizing that many people in the hospitality business were out of work during the shutdown, they came up with an idea to provide some relief. In April, BAD SONS released “Comped,” a special brew with 100% of sales benefitting out-of-work bartenders, waitstaff, chefs and other hospitality workers.

In Bloomfield, Connecticut-based Back East Brewing has consistently supported its community through fundraisers. In April, the brewery released its version of a worldwide beer collaboration known as All Together, and donated 100% of the revenue to the Connecticut Hospitality Employee Relief Fund, sponsored by the Connecticut Restaurant Association (CRA).

“We’ve been so grateful for the support our community has shown our brewery over the past eight years,” says Co-Founder Tony Karlowicz. “Our restaurant and hospitality industry and its workers are struggling and we’re happy to do our part to help others.”

Community is a core value of New England Brewing Company, which credits social and cultural happenings throughout Connecticut with providing support over the years – and gladly invests in and donates to the events.

New England Brewing Company also donates funds to specific causes, such as racial equality. In October, the brewery rolled out a new beer in its Equality IPA series. 100% of the proceeds support organizations that fight racial injustice and racial inequalities in our communities, and provide opportunities for black youth, including college scholarships at Sacred Heart University.

The brewery also makes continued efforts to fundraise and drive awareness for cancer research. Director of Business Development Marty Juliano is the Team Craft Beer Founder of a Closer to Free Ride team, which he started in 2014. By opening his team to the community and other beer lovers, it’s grown to more than 160 members. For Marty, giving back is personal, as cancer has impacted many relatives and friends. Through his steadfast contribution, New England Brewing Company donated $252,000 in 2019, directly supporting Yale New Haven Health Smilow Cancer Hospital.

At Thomas Hooker Brewing Co., supporting the local community is an integral part of their mission. Each year, the brewery sponsors several charitable events throughout the region supporting organizations including Autism Speaks, Channel 3 Kids Camp, Community Renewal Team, Hartford Hospital and The Village for Families & Children.

Thomas Hooker also leases part of its Bloomfield building to Dog Star Rescue and has collaborated to create an indoor dog park and puppy pub. The concept is not only that visitors can bring their dogs, but Dog Star can also bring dogs available for adoption.

When the brewery had to temporarily close in May, they wanted to sell kegs nearing their expiration dates with donations going to a good cause. So, Thomas Hooker teamed up with Dog Star Rescue to create the Draft Beer Adoption Program, selling nine of its beers in gallon jugs, donated by Guida’s Dairy, for $10 each, with a portion of the proceeds going to the Dog Star Rescue adoption program.

In Connecticut, more than 115 operational breweries employ over 6,000 people and contribute more than $750 million to the state’s economy. With more than 80% of adults of legal drinking age living within 10 miles of a brewery, the industry greatly impacts our nation’s overall economy. In 2019, the craft brewing industry contributed more than $80 billion to the U.S. economy and created more than 580,000 jobs.

State mandates, and changes in consumer behavior, have drastically impacted this industry, which contributes so much through job creation and community engagement. “Breweries have been fortunate to remain open as retail facilities during the pandemic,” notes Connecticut Brewers Guild Executive Director, Phil Pappas. However, they still need their communities’ help.

Our concept of community has changed, and the way we support communities has also changed – in many ways, for the better. There are more opportunities to actively give back, as our local breweries have shown. To them, giving back is sometimes as simple as just buying a beer.

With safety at the forefront of everyone’s mind, many local breweries offer touchless curbside pickup and some offer delivery. Purchases of gift cards and merchandize can also be made safely in stores or online.

“Making purchases from local breweries helps support those who support your community,” encourages Phil. “Local breweries are deeply involved in their communities, whether they’re supporting a local baseball team, putting on a fundraiser for a local charity, or coming together in a time of tragedy,” he adds.

“We love how the craft brewery industry ‘is raising the tide to lift all boats,’ so they all grow and thrive together,” says Jennifer. “We also love shining a spotlight on the resourceful ways in which they are finding creative approaches to engage their customers in giving back to their communities, too.”

Watch seedership interview with Phil Pappas, Executive Director, on the many ways CT brewers give back and build community.

Subscribe to our newsletter and get resources sent to your inbox. Select topics of interest. 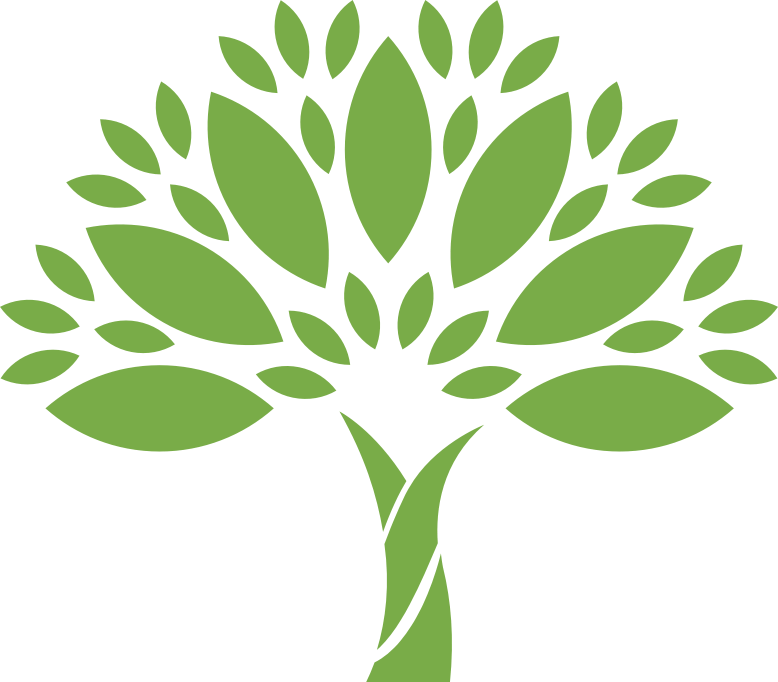